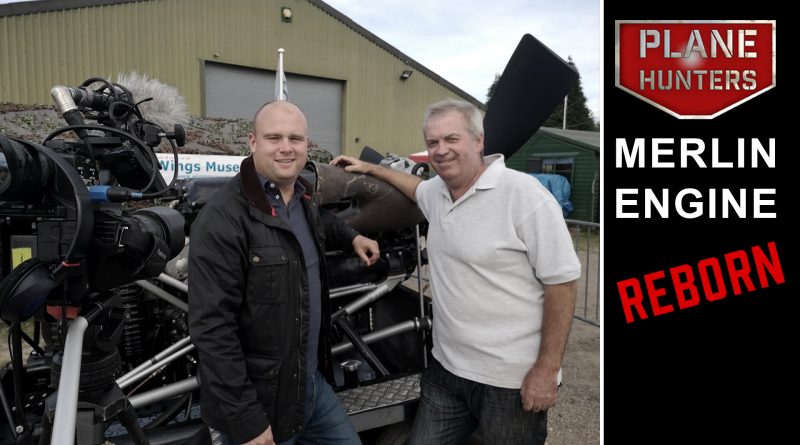 After our endeavours to trace the origins of a Rolls Royce Merlin XX, we visited the Wings Museum to witness the first public run of their Merlin.

This engine came from Handley Page Halifax JD150 which was shot down over German on the 28th July 1943. Most of the aircraft was removed from the crash site along with the bodies of the crew, however the four Merlin engines had buried themselves deep in the boggy ground.  In 2009 the engines were found and lifted from the ground. They were subsequently passed to the Wings Museum in Sussex where brothers Kevin and Daniel Hunt decided that one of the engines should run again.

Our thanks to the Wings Museum Sussex.

Error: Error validating access token: The session has been invalidated because the user changed their password or Facebook has changed the session for security reasons.
Type: OAuthException
Subcode: 460
Solution: See here for how to solve this error