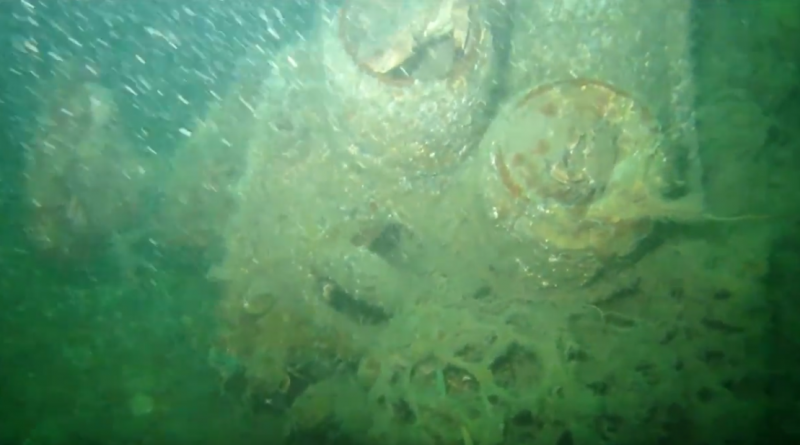 The notorious Goodwin Sands have claimed many shipwrecks over the centuries, but as well as being a hazard for shipping its estimated around 60 world war two aircraft are buried beneath the waves. The Sands are now at the centre of a major row between Maritime Conversation groups and the Dover Harbour Board (DHB) who have  applied to dredge Goodwin Sands and use the sand for building work on the Western Docks.

According to the The Goodwin Sands SOS team Youtube Channel. ‘The remains of what appears to be a WWII bomber were discovered on the Goodwin Sands at the end of August 2018. Despite being surveyed twice by Dover Harbour Board’s archaeological contractor, this site was not identified as an aircraft crash site but as a ‘seafloor disturbance’.’

See the video below:

Error: Error validating access token: The session has been invalidated because the user changed their password or Facebook has changed the session for security reasons.
Type: OAuthException
Subcode: 460